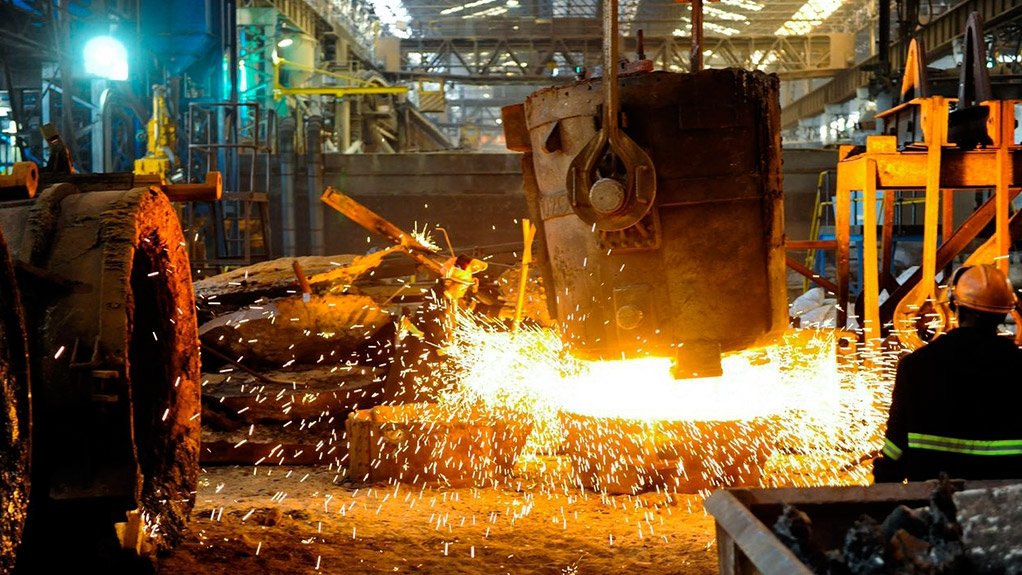 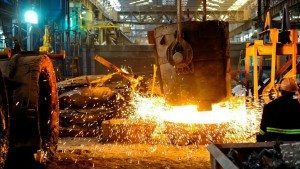 Amid the economic downturn and lack of skills in the foundry industry, the South African Institute of Foundrymen (SAIF) believes that growth opportunities for the industry lie in embracing technological development that will create new market opportunities.

“To become more competitive, we, as an industry, have to strive to be technologically advanced to cater for new market demands, which, in turn, will trigger growth for the industry and increase the number of orders we receive,” says SAIF CEO John Davies.

Davies says the industry has been most affected by the dearth of orders – driven by the policy shift in the automotive sector, with the Automotive Production and Development Programme replacing the Motor Industry Development Programme – the slump in commodity prices slowing down the mining sector, the drought and continued low-cost imports from Asia.

Although government announced an infrastructural spending programme in the previous budget, which would have assisted in creating opportunities for the metal casting industry, the recent slowdown in infrastructural spend has created pressure on the foundries, affecting the number of orders in the industry and the used capacity.

“In the past five years, about 16 foundries have shut down, leading to more than 1 100 workers being retrenched. Ironically, five small foundries have started operations in the same period,” Davies points out.

He notes that, therefore, the SAIF aims to represent the metal casting industry when it approaches government and local and other authorities, in general, as these role-players influence policy or practices, which may have a negative impact on the industry.

The SAIF is also promoting the Department of Science and Technology interventions introducing new technologies into the industry and also how the Department of Trade and Industry can stimulate new trade opportunities in and outside South Africa. The recent amendment to the instruction note for designated valves, making it mandatory to buy castings and forgings locally, is to be applauded.

Davies highlights that the SAIF has approached the Department of Energy on how it can assist the foundry industry in securing new orders regarding future energy projects.

“For example, wind energy turbines require a large number of castings. A turbine can contain as much as 60 t of castings. The SAIF [advocating] that those castings be made locally.”

The SAIF also plans to establish relationships with other foundry associations worldwide to collaborate on matters of common interest and further adopt new technological trends that could benefit the industry.

Signup to the SAIF Newsletter